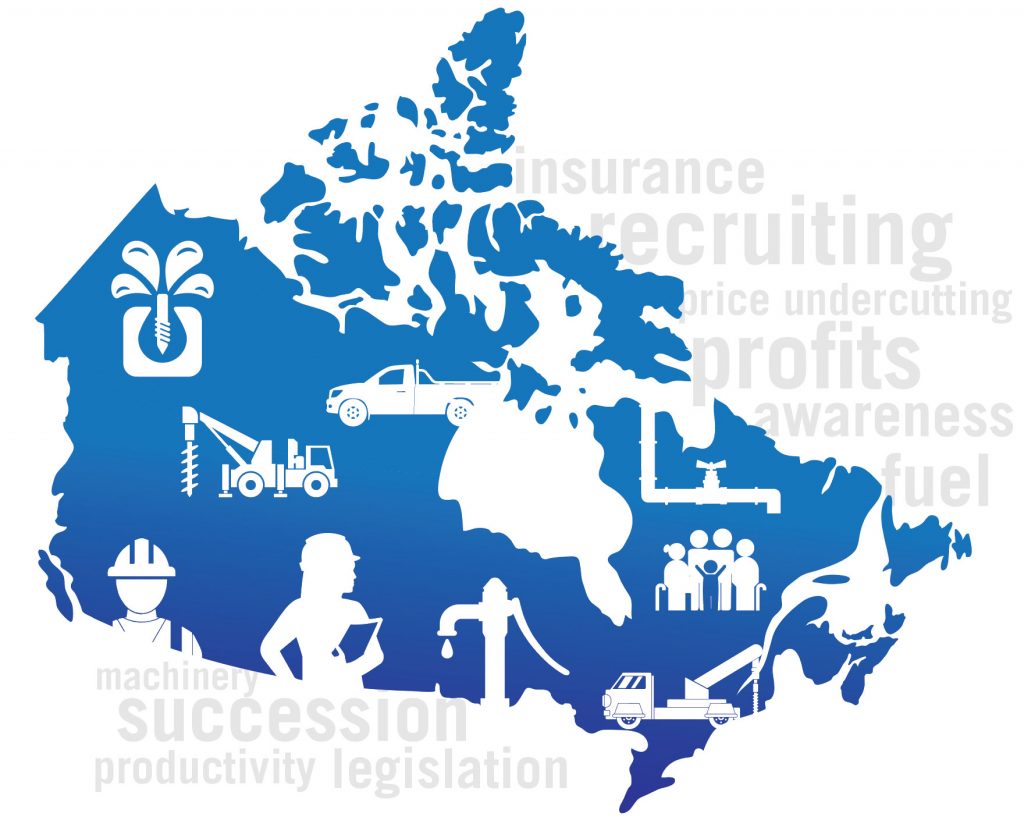 Water challenges such as droughts, floods and deteriorating water quality are intensifying, due in large part to climate change, the government said in a news release.

A discussion paper, available now, “Toward the Creation of a Canada Water Agency,” seeks Canadians’ input to help identify freshwater priorities for the federal government and build on the federal government’s existing activities to enhance freshwater management, while avoiding duplication and respecting areas of provincial and territorial jurisdiction. The paper is based on the comments made through the PlaceSpeak forum.

The government will host a virtual national freshwater policy forum in January and a series of regional forums in February to provide more opportunities for Canadians to have their say on the discussion paper:

“Through the Canada Water Agency, our government is looking to strengthen collaboration between the federal government, the provinces, territories, Indigenous Peoples, and other partners to find the best ways to safeguard our freshwater resources for generations to come,” said Terry Duguid, Parliamentary Secretary to the Minister of Environment and Climate Change (Canada Water Agency). “Robust consultations are an important part of this process, and I look forward to the input from Canadians.”