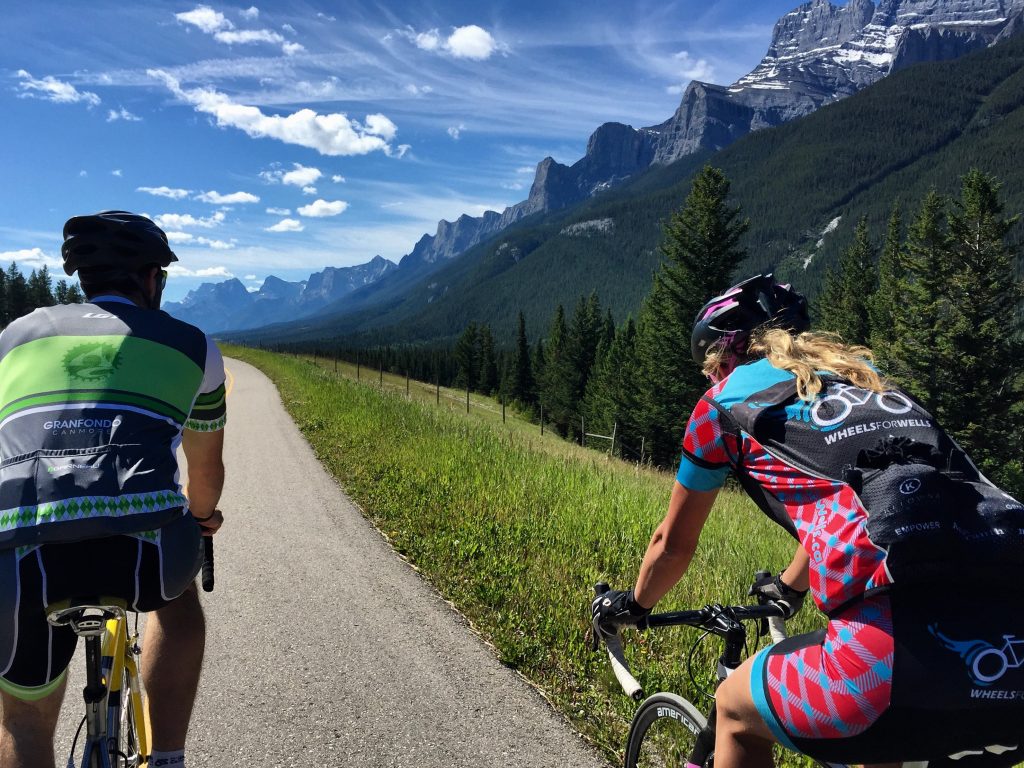 Calgary – A group of seven cyclists will be riding 1100 kilometres through the Rocky Mountains, their only access to water being the fresh water sources they find on their route.

The fundraising challenge is being run by Calgary charity Wheels for Wells. According to a news release from the group, the seven cyclists will ride from Vancouver to Calgary from July 27 to 31. Their hope is to raise awareness and funds for World Vision Canada’s water project in Somalia.

“In Canada we are lucky, we have access to an abundance of water. The number 1 point of this ride is to create awareness of global communities that do not. We wanted to do something disruptive that will cause people to think about water and have the critical conversations about global water issues,” ride director David Custer said in the release.

By drinking only from the streams and rivers they find along the way, Custer and the team plan to start the conversation by showing how easy it is to access clean water here in Canada.

“Although riding over 1000 kilometres from Vancouver to Calgary will be a huge test of my endurance, it won’t be anything in comparison to the struggle millions face every day in their search for clean and safe drinking water,” said rider, two-time Ironman, Boston Marathon and Xterra World Championship competitor Jaylene Kemp.

Wheels for Wells Founder, Alex Weber, 14, said, “My dream is for all the world to have clean water. It is not an unrealistic dream.” With over $180,000 raised in the last five years to support water programs in Kenya, Somalia, Sudan and Mauritania, the group seems to be making progress on this goal.