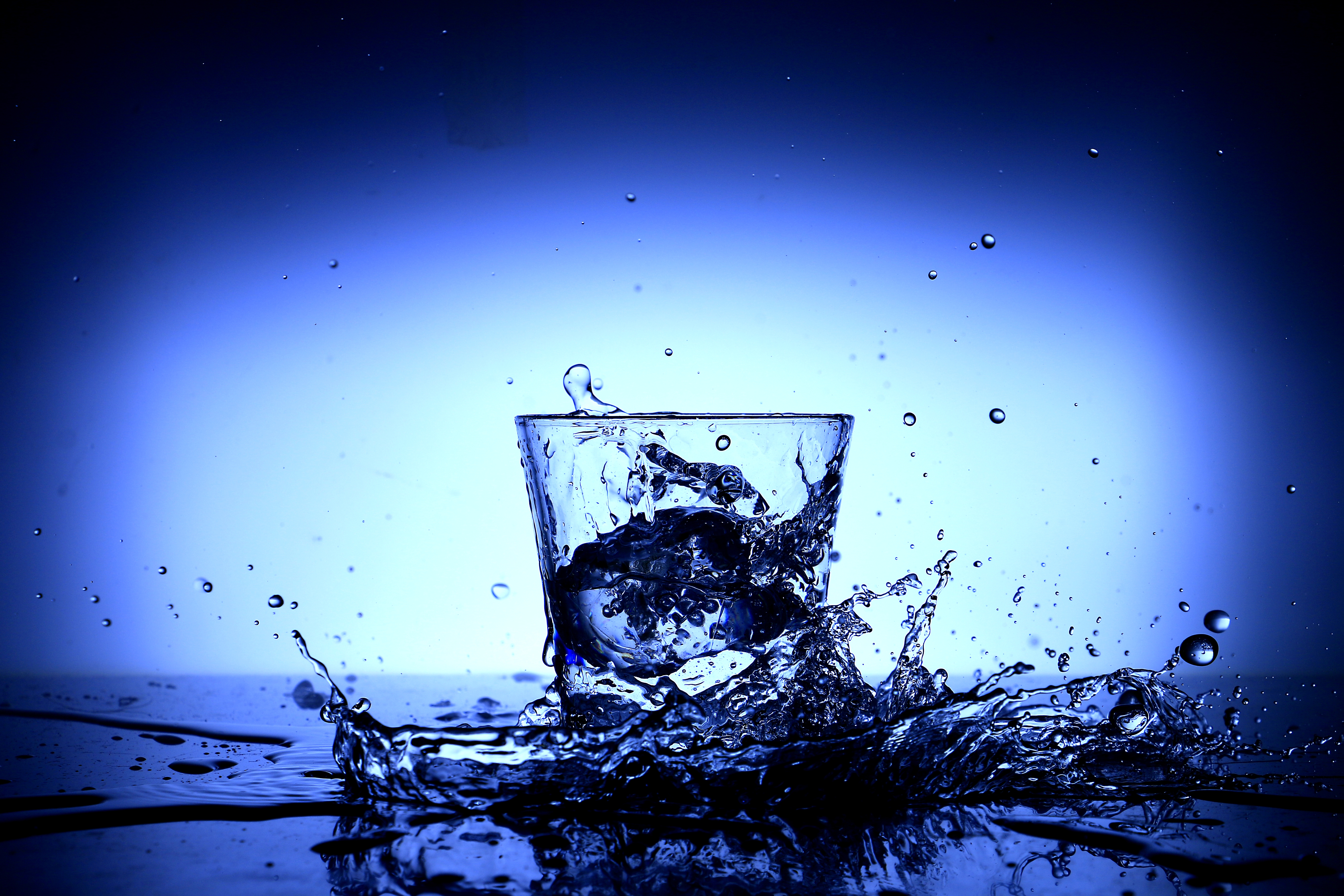 Washington, DC – When routine testing for prospective contaminants is done before water is distributed, not where it’s used, some consumers are exposed to contaminant mixtures that aren’t commonly monitored, according to a new report from the American Chemical Society.

Although the U.S. public-supply tap water generally meets all enforceable standards, this exposure can occur due to testing methods, the ACS said in a news release.

The report, published in the ACS’ journal Environmental Science & Technology, indicates assessment at the tap is desirable because leaks, cross-connections, back-siphonage and corrosion in the distribution system can diminish water quality and harm public health. In addition, more than 40 million U.S. consumers depend on private wells. The U.S. Environmental Protection Agency (EPA) isn’t authorized to monitor private supplies, and few owners do so.

To help gain more information about what’s going on at the point of water use, Paul M. Bradley and colleagues at the U.S. Geological Survey (USGS), EPA, National Institute of Environmental Health Sciences and Colorado School of Mines conducted a pilot-scale survey of tap water from 11 states.

The researchers collected one water sample from each of 26 home and office sites. Samples from private wells, public water supplies and a water cooler were checked for 482 organic and 19 inorganic compounds. The team detected 75 organic and 18 inorganic compounds. Only a water sample from one private well exceeded regulatory standards: in this case, the water was found to contain double the maximum recommended amount of uranium. However, lead was detected in 23 samples. Although none of these samples exceeded current lead regulations, the EPA drinking water goal of zero indicates that no lead exposure is considered safe. The organic compounds detected included pesticides, pharmaceuticals and numerous byproducts of typical water disinfection processes, such as chlorination.

The researchers note that little is known about the cumulative health effects of exposure to these mixtures of low-level contaminants among vulnerable populations, such as children and pregnant or breast-feeding women. Tap water monitoring will provide the exposure data needed for public health researchers to address this gap.

The research received funding from the Toxic Substances Hydrology and Contaminant Biology programs of the USGS Environmental Health Mission Area. The American Chemical Society is a not-for-profit organization chartered by the U.S. Congress.