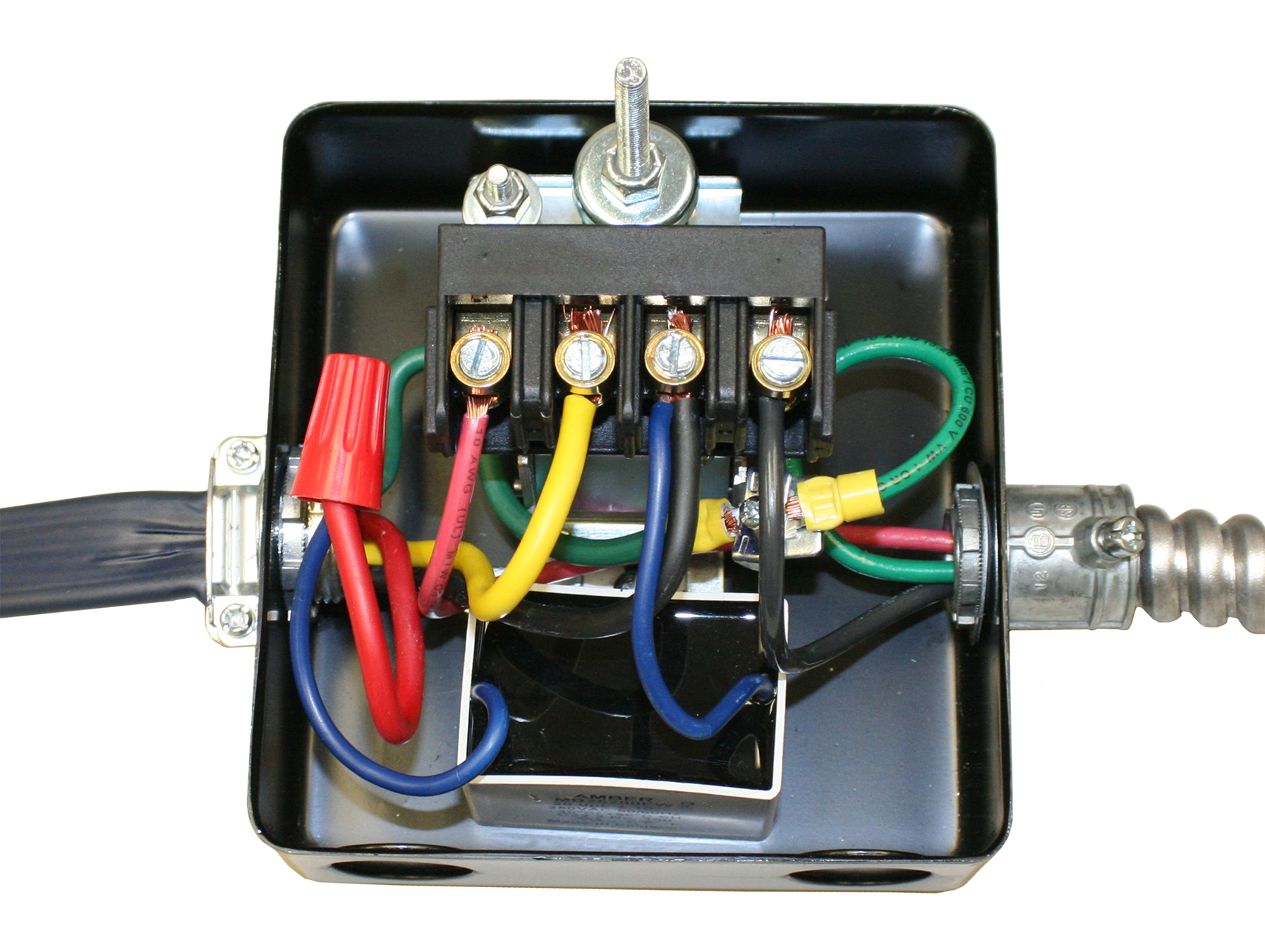 Merrill Manufacturing has an alternative to installing a traditional control box and pressure switch, running wires between them and fitting all the connections in an undersized case.

The company’s Control Switch combines a three-wire control box (which consists of a start capacitor, relay, run capacitor and wire terminal strip) and a pressure switch into one easier-to-install device.

The design eliminates the added time to install and connect a pressure switch and a separate control box, Merrill said in a press release.

“Instead of a standard pressure switch and control box, installers are finding that Merrill’s control switch can act like a junction box,” said Danny Ahrens, a Florida contractor who has been involved with more than 50 field installations with the device, in the release.

“The design reduces the amount of required connections – including conduit, fittings, washers, and lock washers – by half,” Ahrens said. “This speeds installation up to 50 per cent, allowing installers to take on more jobs.”

Because the control switch works universally with all brands of motors, contactors will need to bring fewer replacement parts to the job site.

“Traditional control boxes are motor specific, so have to be matched to run properly,” Ahrens said. “With the control switch, however, contractors can travel light because it works with any domestic or foreign motor.”