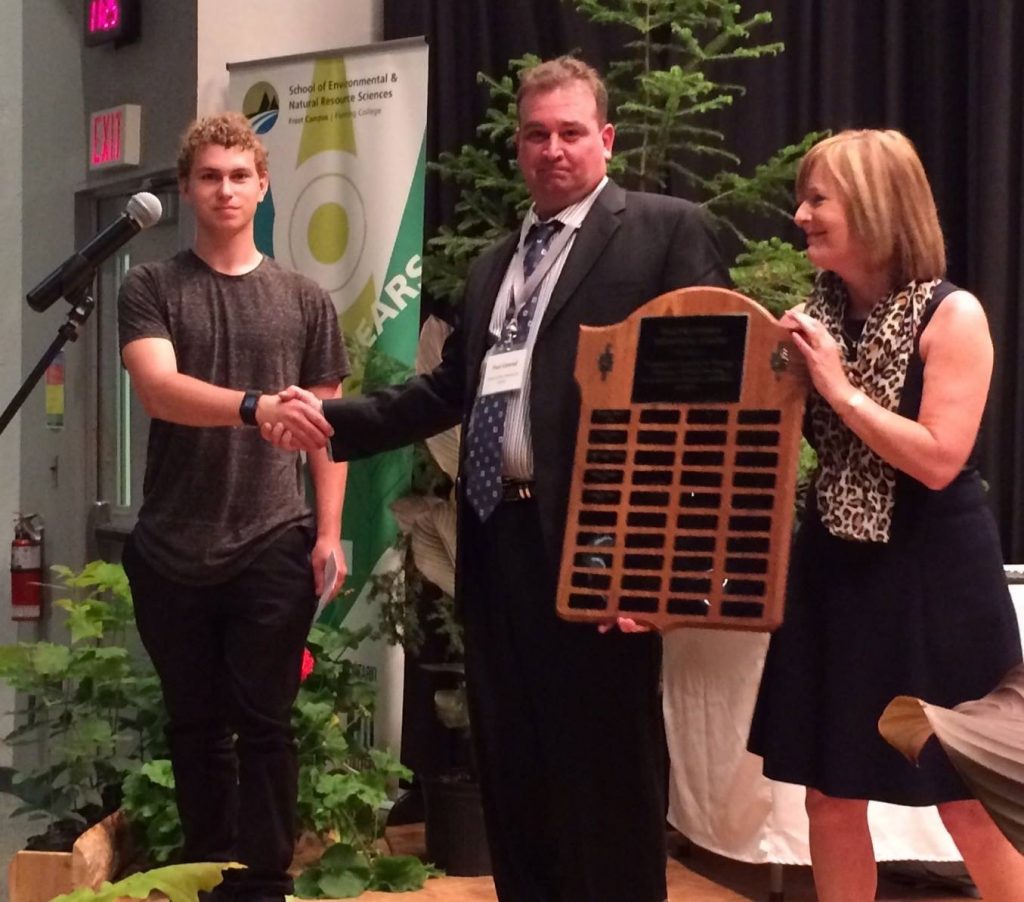 Paul Conrad, owner of Conrad Well Drilling and an Ontario Ground Water Association director, attended the spring convocation ceremony at Fleming College’s Frost Campus in Lindsay, Ont., and presented the award to Teel, a student in the college’s Resources Drilling and Blasting program.

The award is presented to the most improved Resources Drilling and Blasting Technician student who has demonstrated general all-round proficiency and enthusiasm in the program, Conrad told Ground Water Canada.

“On behalf of the Snider family and Conrad Well Drilling Ltd., I would like to congratulate Cameron and wish him all the best in his future in the ground water industry,” Conrad said.