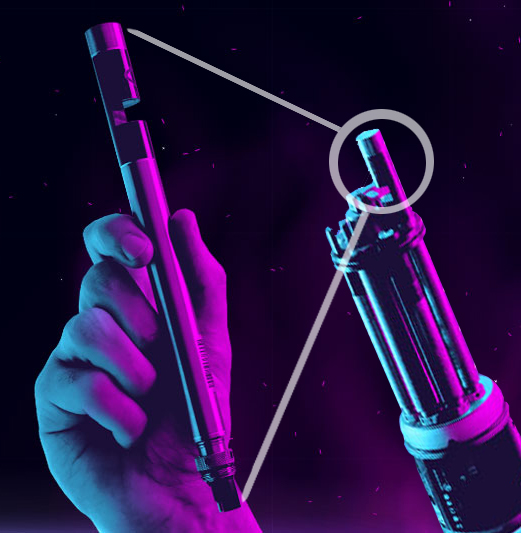 Its compact form allows for seamless integration with any EXO sonde.

• two UV LEDs, one for measuring nitrate and one for measuring organic matter interferences
• “plug-and-play” ability with new or existing EXO sondes allowing for long-term, deployed nitrate monitoring
• the ability for users to calibrate when needed, with a report automatically generated
• the same software and accessories as the EXO sonde, with no need to learn a new interface