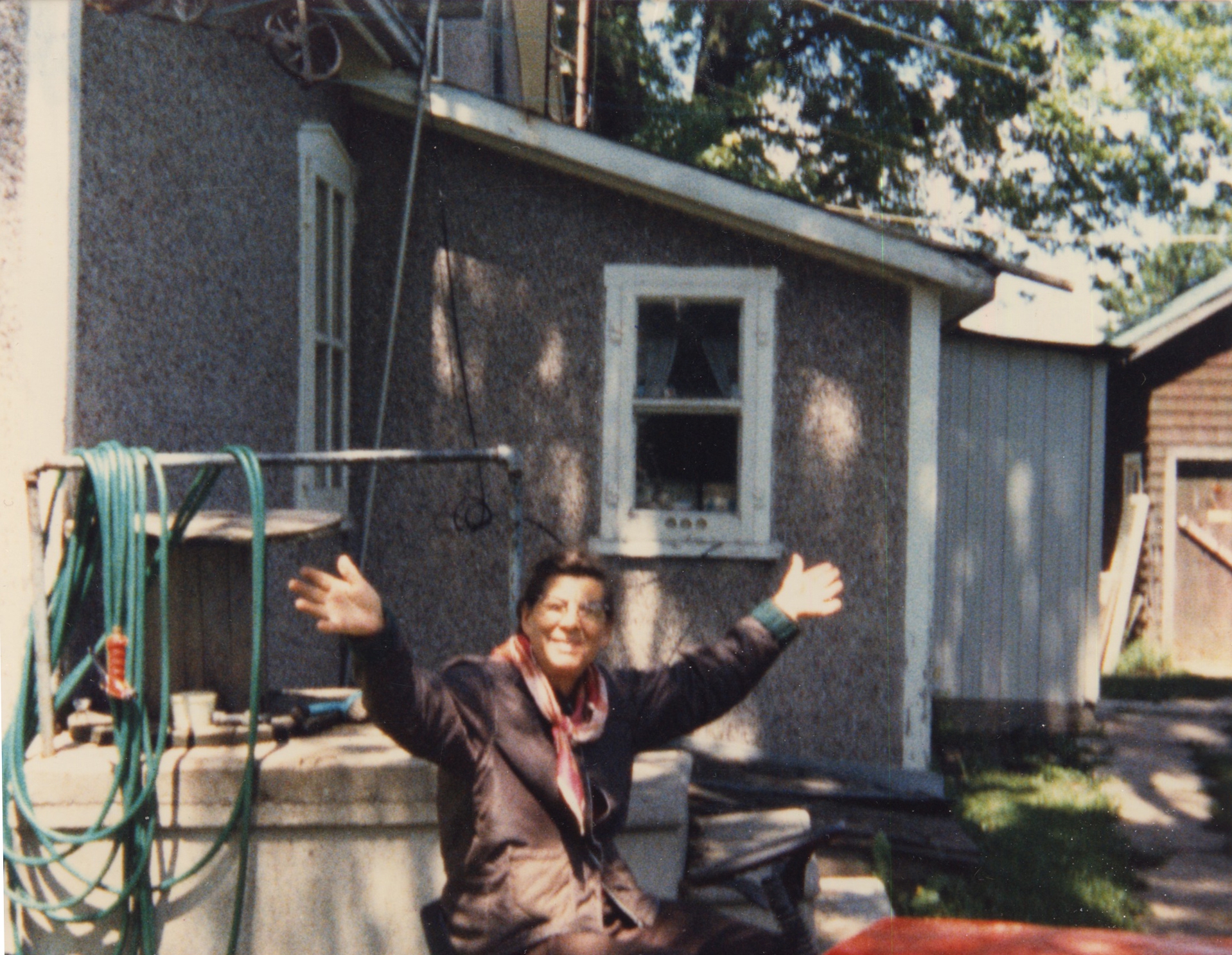 Kirkton, Ont. – H. Wright and Son Electrical has lost one of its founders.

Evelyn Wright of Kirkton, Ont., wife of the late Harvey Wright and mother of Don Wright and Norlene and Ed Rodd, passed away March 22, 2015, at the age of 90.

She and her late husband Harvey owned and operated H. Wright and Son Electrical, Plumbing, Heating and General Store in Kirkton. They established the business in 1939.