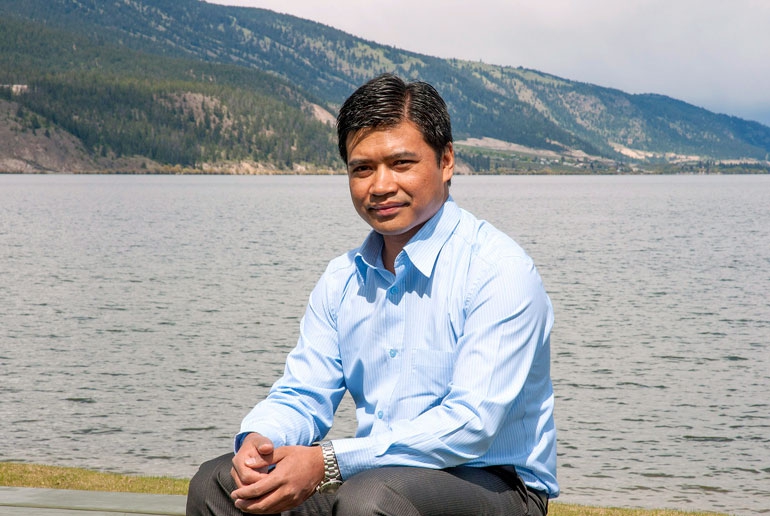 Beijing, China – Anthropogenic ground water exploitation changes soil moisture and land-atmosphere water and energy fluxes, and essentially affects the ecohydrological processes and the climate system, according to a new study.

In over-exploited regions, the terrestrial water storage has been rapidly depleted, causing unsustainability of water use and inducing climate change.

Recently, Prof. Zhenghui Xie and Dr. Yujin Zeng from CAS Institute of Atmospheric Physics, incorporated a scheme of anthropogenic ground water exploitation into the Community Earth System Model version 1.2, and conducted a series of simulations over global scale to investigate the impacts of anthropogenic ground water exploitation on the hydrological processes and climate system around the world.

“Quantifying the hydrologic and climatic responses to anthropogenic ground water extraction not only advances our understanding on the hydrological cycle with human intervention, but also benefits effective human water management for sustainable water use,” Xie said in a news release.

They found that ground water exploitation caused drying in deep soil layers but wetting in upper layers. “A rapidly declining water table is found in areas with the most severe ground water extraction,” Xie said, “The areas include the central United States, the north China Plains and north India and Pakistan.”

The atmosphere also responded to ground water extraction, with cooling at the 850 hPa level over the north India and Pakistan and a large area in the north China and central Russia. Increased precipitation occurred in the north China Plains due to increased evapotranspiration from ground water irrigation. Decreased precipitation occurred in north India because the Indian monsoon and its transport of water vapor were weaker as a result of cooling induced by ground water use. Local terrestrial water storage was shown to be unsustainable at the current high ground water extraction rate.

“A balance between reduced water withdrawal and rapid economic development must be achieved in order to maintain a sustainable water use, especially in regions where ground water is being over-exploited,” Xie suggested.

This research finding has been published in Journal of Climate.