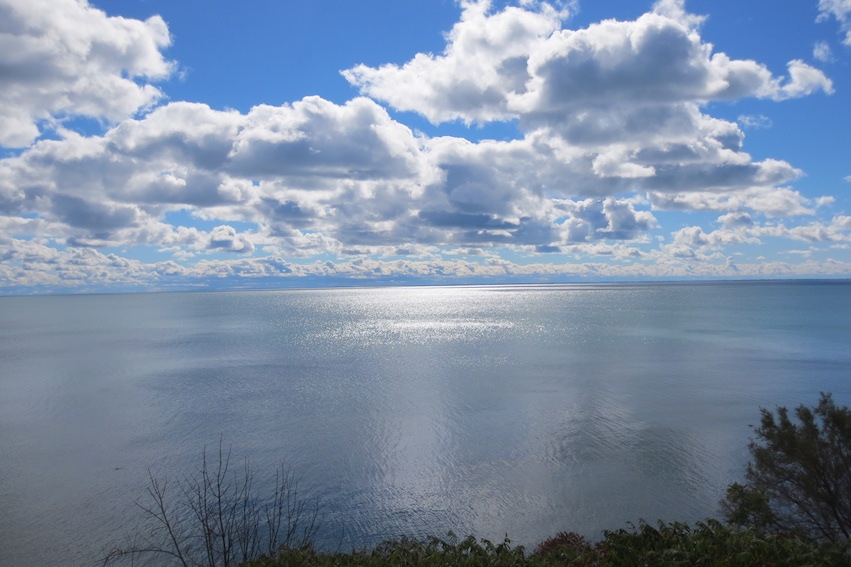 The Great Lakes are major suppliers of fresh drinking water to both Canada and the United States and account for more than 20 per cent of the earth’s freshwater. In recent decades, however, a decrease in ice cover has been experienced. A researcher of a new study published in Bioscience says ice traditionally acts as a lid during the winter months, but when it no longer exists more freshwater evaporates. The study suggests average annual evaporation rates are expected to increase 16 per cent globally. Winter evaporation impacts food chains, helps spread invasive species and contributes to algae blooms. Cottage Life report | READ MORE