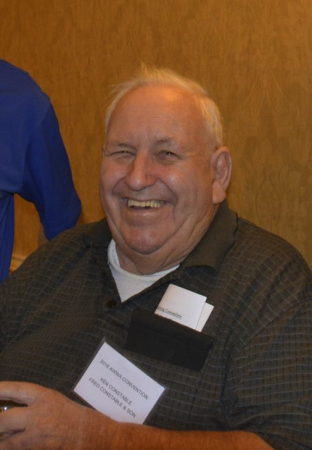 Barrie, Ont. – The water-welling industry is mourning the death of Kenneth John Constable, of Fred Constable & Son Ltd. in Bradford, Ont. a past-president, board member and diligent supporter of the Ontario Ground Water Association.

The longtime family business has been in operation for 74 years. It was started by Ken’s father, Fred Constable, in 1947, and incorporated in 1967.

Ken served as president of the OGWA from 1974-75, and as a board member and supporter of the association through the years.

He passed away peacefully in his sleep on Aug. 2 in Barrie, Ont. He was 81. A funeral service was held at Adams Funeral Home on Aug. 7.

Friends and colleagues may read the full memorial notice here.

In Ken’s memory, donations may be made to the Thornton Community Food Bank or the charity of your choice. Messages of condolence may be forwarded to the family through adamsfuneralhome.ca.