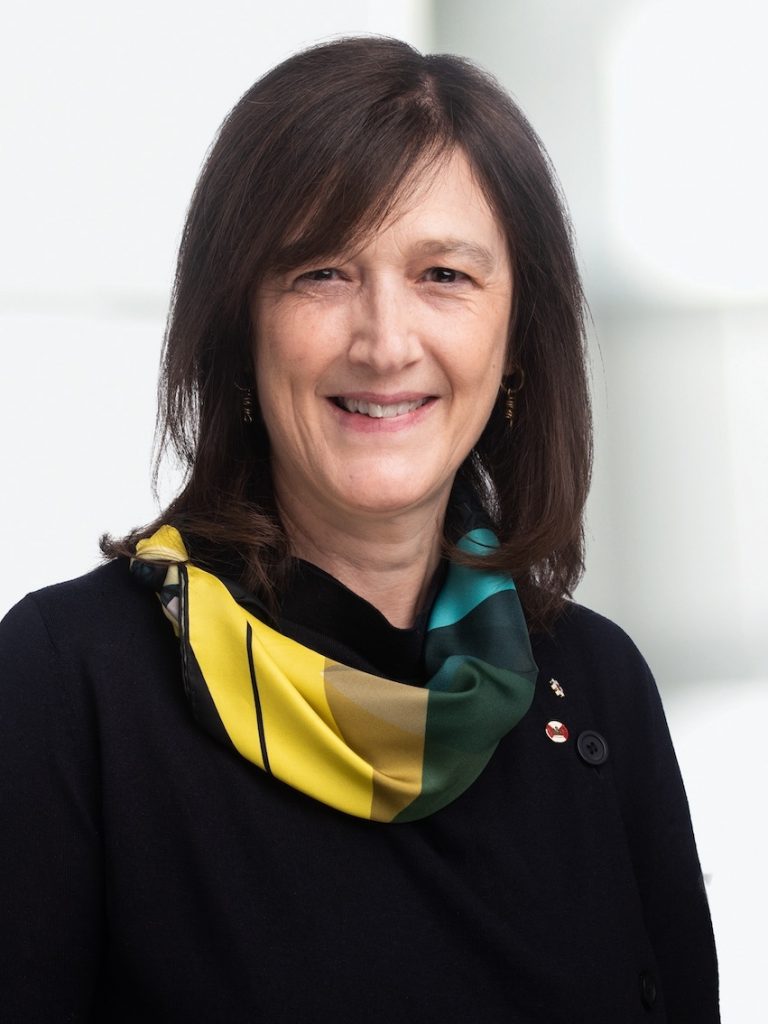 Ottawa – University of Toronto professor Barbara Sherwood Lollar has been awarded the Natural Sciences and Engineering Research Council of Canada’s most prestigious prize for her insights about the nature of water and life on Earth and her discoveries and expertise on ancient water.

Sherwood Lollar is a professor in the department of earth sciences at the University of Toronto, is receiving the Gerhard Herzberg Canada Gold Medal for Science and Engineering, an award worth $1 million.

“As one of Canada’s most renowned earth scientists, Barbara Sherwood Lollar has given us incredible insights about the nature of water and life on our planet,” reads her profile on the Natural Sciences and Engineering Research Council of Canada website. “Her work has been recognized for helping us understand environmental clean-up processes that remediate and preserve precious water resources. Her work has also shown us that there is still much to discover about water on this planet.

“Her celebrated research on ancient water discovered kilometres below the surface in mines on the Canadian Shield and in ancient rocks throughout the world has earned her international acclaim. This discovery peeled back a new layer of the Earth to help reveal subsurface lifeforms thriving in conditions that scientists had once thought were uninhabitable.

“Today, her expertise on earth systems is taking her out of the deep earth and out to the distant solar system. Sherwood Lollar’s knowledge about water and life on our planet is helping shape space exploration and the search for life on other planets – where could life have existed, how it might it survive, where it might be found?”

Sherwood Lollar, along with 27 of Canada’s top scientists and seven industry partners will receive the award at a ceremony at Rideau Hall. The researchers will receive six NSERC prizes for a range of research including creating new safety enhancements for hospital beds, developing biodegradable plastics for disposable coffee pods and commercializing the first non-military infra-red camera.