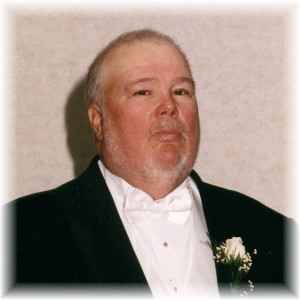 Blenheim, Ont. – Longtime water-well driller William John “Jack” Rumble passed away at home on April 3, 2017, at the age of 70, said the Ontario Ground Water Association in a news release.

Rumble joined his father in the family business, Earl Rumble & Sons, at age 15, and eventually, along with his brother Garnet Rumble, purchased it.

Rumble Water Wells, based in Bleinheim, Ont., is now owned by Garnet and his nephews Garnet Jr. and Bill.

The business received the Archie Watt award by the Ontario Ground Water Association in recognition of the Rumble family’s longtime commitment to the industry and excellence in sustaining ground water resources.

“An Honorary Member of the OGWA in recognition of his years of service to the ground water industry, and his ever wise and practical counsel in the days of writing legislation, William John leaves a void in the drilling knowledge base of Ontario,” the OGWA said. “On behalf of the Members, Board, and Staff of the OGWA, our thoughts and prayers are with the Rumble family at this most difficult of times.”

Memorial details may be found here.