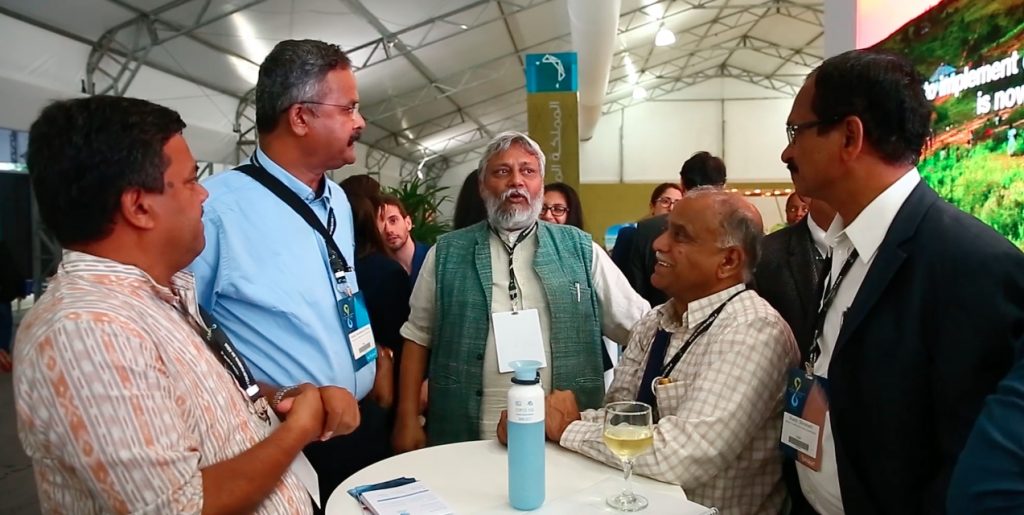 The forum was held March 18-23 to coincide with World Water Day on March 22. Video courtesy the World Water Council

“Around the world, more people have mobiles phone than toilets,” said Matt Damon, water activist and actor, in the release. In a global effort to avoid widespread water crises and to improve access to safe drinking water and sanitation globally, the World Water Council organizes the 8th edition of its World Water Forum, which is taking place in Brasilia from 18 – 23 March, coinciding with World Water Day.

More than 10 heads of state, including the president of Brazil, Michel Temer; president of Hungary, János Áder; president of Senegal, Macky Sall; prime minister of South Korea Lee Nak-yeon; and chief executive officers of Fortune 500 companies, among many others, participated in high-level panels and more than 200 sessions, to map out the future of water security for the next three years.