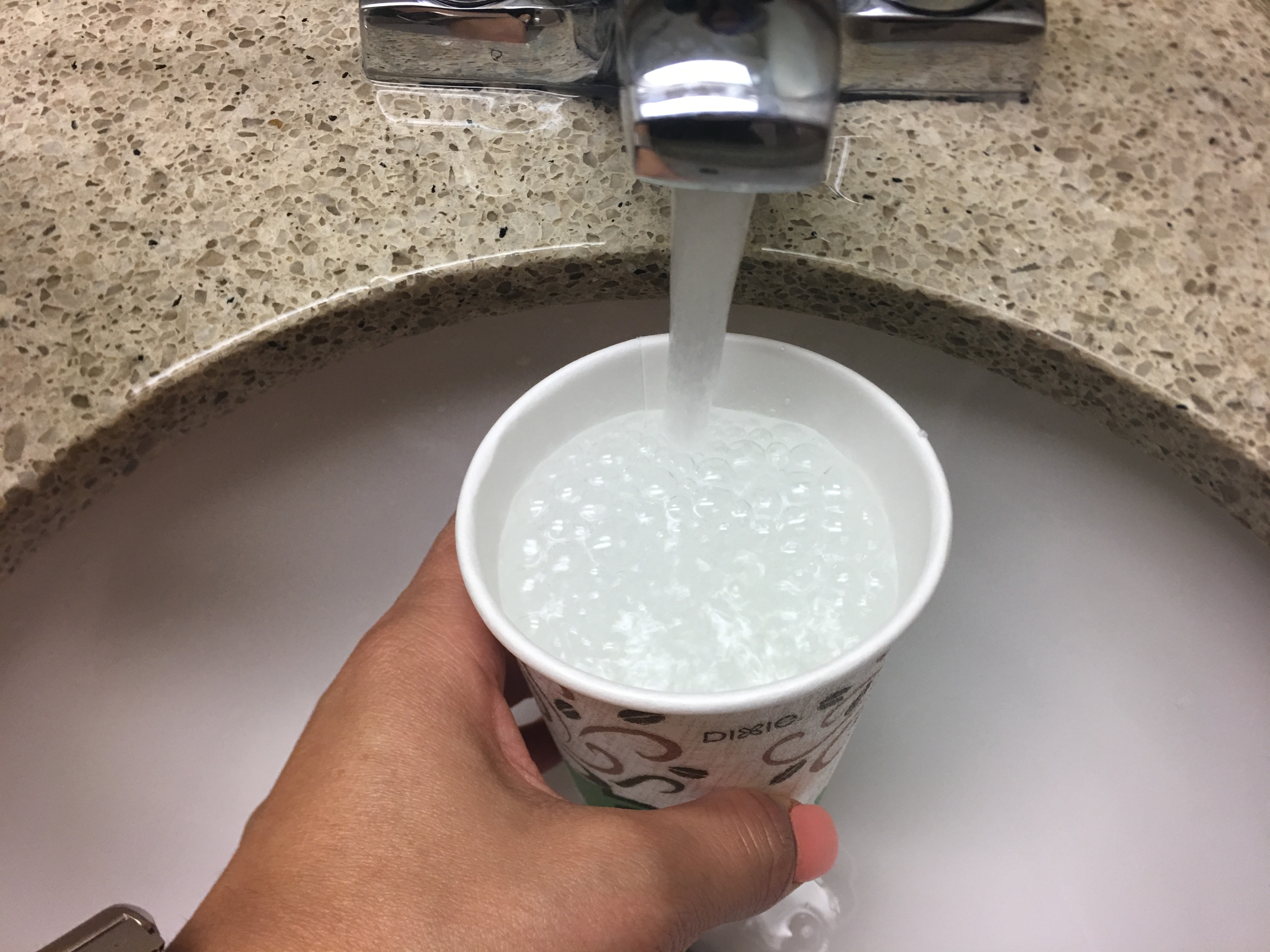 Dallas, TX – Drinking water that is contaminated with arsenic may lead to thickening of the heart’s main pumping chamber in young adults, a structural change that increases the risk for future heart problems, according to new research in Circulation: Cardiovascular Imaging, an American Heart Association journal.

People are most frequently exposed to arsenic, a toxic metalloid, through drinking water in areas where ground water is contaminated, including many American Indian tribal communities and other rural and suburban communities in the United States, according to a news release from the American Heart Assocation. Previously, several studies have shown that arsenic exposure raises the risk of heart disease and its risk factors, including high blood pressure and diabetes. This is the first study to review the question in young American Indians in Oklahoma, Arizona and North and South Dakota.

“People drinking water from private wells, which are not regulated, need to be aware that arsenic may increase the risk for cardiovascular disease. Testing those wells is a critical first step to take action and prevent exposure,” said Gernot Pichler, MD, PhD, MSc, lead author of the study. Pichler is medical specialist for Internal Medicine, Department of Cardiology at Hospital Hietzing/Heart Center Clinic Floridsdorf in Vienna, Austria, scientific collaborator at INCLIVA Health Research Institute in Valencia, Spain, and a visitor scholar in the Department of Environmental Health Sciences at Columbia University in New York City.

Here, researchers reviewed data from the Strong Heart Family Study, a study evaluating cardiovascular risk factors among American Indians. Arsenic exposure was measured in urine samples from 1,337 adults (average age 30.7 years, 61 per cent female) and the size, shape and function of their hearts were assessed using ultrasound (echocardiography). None of the participants had diabetes or heart disease at the start of the five-year study.

Overall, arsenic exposure was higher than in the general United States population, but lower than that found in other studies conducted in Mexico and Bangladesh. With a twofold increase in arsenic in the urine, the researchers found:

“The stronger association in subjects with elevated blood pressure suggests that individuals with pre-clinical heart disease might be more prone to the toxic effects of arsenic on the heart,” Pichler said.

The study is limited by having only one measure of arsenic exposure, and by the lack of long-term follow-up of the participants. Although this study was performed in tribal populations in the north, central and southwestern United States, the results are likely to be generalizable to millions of people in other rural locations exposed to low or moderate levels of arsenic in their water, according to Pichler.

“The study raises the question of whether the changes in heart structure are reversible if exposure is reduced. Some changes have occurred in water sources in the study communities, and it will be important to check the potential health impact of reducing arsenic exposure,” Pichler said.

The National Institute of Environmental Health Sciences and the National Heart, Lung, and Blood Institute funded the study.