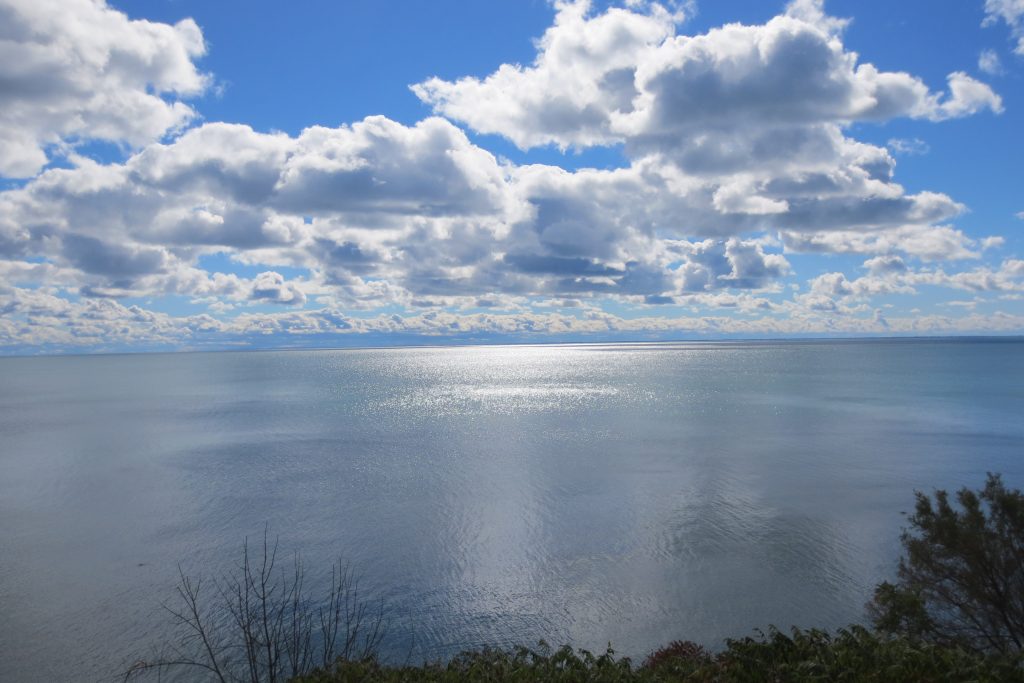 The bill calls on the Minister of the Environment to consult with representatives of provincial and municipal governments, Indigenous groups, freshwater and climate scientists and researchers, and representatives of civil society organizations, including environmental groups, to develop a national strategy for the conservation, protection and use of fresh water, including in relation to:
(a) drinking water standards and their implementation;
(b) the consideration of freshwater issues in inter­national agreements;
(c) the evaluation of water and wastewater infrastructure in Canada in light of climate change;
(d) the reduction of eutrophication in Canada’s freshwater lakes;
(e) the protection of freshwater biodiversity and ecosystems; and
(f) the identification and resolution of knowledge gaps in relation to groundwater.

While introducing the legislation, she said: “The Thames River runs through my riding of London Fanshawe, but we are also so fortunate to have several wetlands and environmentally significant areas such as Meadowlilly Woods, Pottersburg Valley, Westminster Ponds and the area I live, Pond Mills. These areas are home to an incredible number of birds, wildlife, aquatic wildlife and vegetation. And of course, we are influenced by the beauty of the Great Lakes, which not only supplies us with fresh water for drinking but provides all of our communities with environmental benefits that deserve targeted protection and sustainable planning.”

Mathyssen also has re-introduced a second bill, titled An Act to amend the Navigation Protection Act (North Thames River, Middle Thames River and Thames River) that was first introduced in 2013 by her mother Irene Mathyssen, the preceding Member of Parliament for London/Fanshawe.

Mathyssen tabled the bills after consultation with constituents about the need to protect Canada’s fresh water, including the Thames River.

The MP may be contacted through OpenParliament.ca.