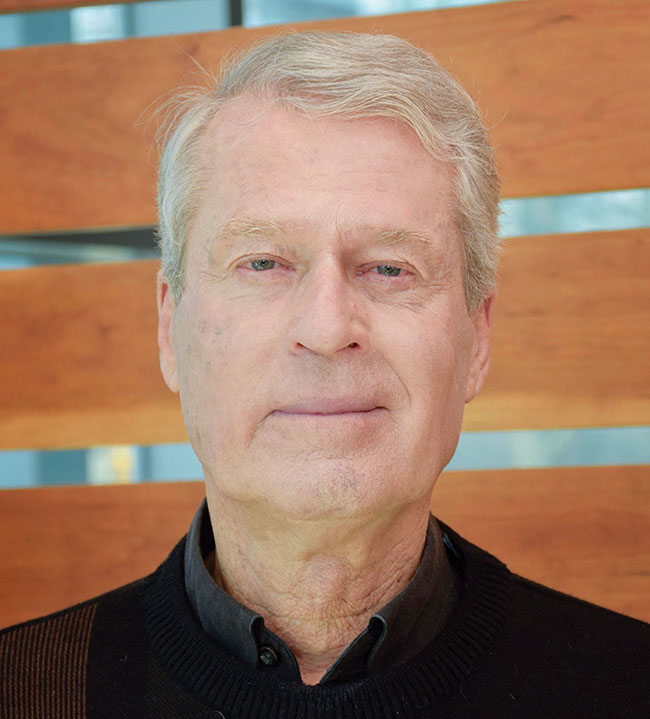 WHAT THREAT DO POLLUTANTS POSE TO GROUND WATER RESOURCES AROUND THE WORLD AND PARTICULARLY IN CANADA?

Ground water in the industrialized countries, and Canada is no exception, is increasingly polluted by a myriad of chemical compounds. In the 1950s, chromium, petroleum products and detergents were found in ground water. They have apparently done little harm because they are strongly “assimilated”, for example, retained by the geologic media or biodegraded within the vast ground water reservoir. The assumed strong capacity to assimilate was the basis for septic systems that became ubiquitous after that time. The first inkling that some contaminants in ground water are not readily assimilated came in the late 1970s when chlorinated solvents were found in thousands of public water supply wells across the United States. This resulted from the 1974 safe drinking water regulations; in 1980 more regulations in the United States and later elsewhere mandated investigations of contaminated industrial sites. These showed persistent presence of chlorinated solvents (for example, PCE, TCE, TCA and daughter products) at thousands of sites and demonstrated that some types of chemical compounds have long-lived subsurface sources, are not readily degraded and travel rapidly in some aquifers. Since the 1990s, more types of mobile and persistent industrial chemicals were discovered in water wells including 1,4 dioxane and perchlorate. The latest of these discoveries is a category of modern synthesized organic chemical known as PFAS (per- and polyfluoroalkyl substances). The discovery of contamination of each type in Canadian ground water generally lags the United States and some European countries, likely because, in Canada, ground water monitoring is a provincial responsibility and the regulations governing this are generally weak or unenforced.

WHEN WAS THIS THREAT FIRST NOTICED, AND WHY WAS IT IGNORED PRIOR TO THIS?
PFAS was first noticed in ground water more than a decade ago in the United States but the realization of the immense implications of this did not come until a few years ago, primarily in the U.S. and Australia. There has been no comprehensive monitoring for PFAS in ground water in Canada. Because ground water contamination issues in Canada are not a federal responsibility and because there are no large Canadian population centres dependent on ground water, the resources allocated to ground water quality studies in Canada are minimal compared to most wealthy countries.

Seeking to discover ground water contamination in Canada is generally avoided because, once discovered, this presents problems for the government organizations that are supposed to be looking out for the safety of our water supplies. Although nearly 30 per cent of Canadians rely on wells for their drinking water, these Canadians are mostly in small communities and rural areas, so political influence that could bring improvements is unfocused. When it is discovered that wells are contaminated, the people who have been drinking the water are fearful and want to know the consequences. Convincing answers are rarely available. The largest urban areas in Canada dependent on ground water are Waterloo Region and Guelph in Ontario. Of the communities in Canada dependent on ground water, only Waterloo Region has advanced facilities for ground water analyses.

WHAT IS PFAS, AND WHY IS IT THE MOST SERIOUS THREAT TO GROUND WATER POTABILITY?
PFAS are a group of a several thousand individual chemical compounds used as oil and water repellents and coatings for common products including cookware, carpets and textiles. These endocrine-disrupting chemicals do not break down when they are released into the environment, and over time they accumulate in the food chain and in humans. In some countries PFAS chemicals are increasingly found in drinking water supplies near facilities where the chemicals have been used or disposed of. PFAS contamination has been detected in wells near manufacturing facilities as well as military bases and firefighting training facilities where foam containing PFAS is used. PFAS may be the worst of all of the ground water contaminants because they bioaccumulate and are least prone to degradation, toxicological and analytical difficulties are large, and the safe drinking water levels are likely extremely low (pg/L).

WHAT OTHER CHEMICALS THREATEN GROUND WATER POTABILITY, IN WHAT VOLUMES AND how SERIOUSly?
After decades of loading up ground water with chemicals, few aquifers remain in which the ground water pumped from wells does not show some degree of contamination. Pristine ground water is rare. The general trend is towards increasing types of chemicals showing up in water supply wells with no end in sight. There is inadequate monitoring and minimal risk assessments for the long term. Although each new contaminant type found in ground water has come as a surprise – testimony to society’s lack of dedication to get out in front of this problem – what did not come as a surprise was widespread nitrate and phosphorus in ground water from chemical agriculture. Much of the nitrogen and phosphorus applied to crops is flushed into ground water. Nitrate is mobile and has migrated to impact the ecosystems of rivers, lakes and estuaries. Phosphorus travels more slowly so the impacts are delayed but likely inevitable. In many parts of Canada salt flushed from roads is a major ground water contaminant.

Because there are now many types of contaminants that are mobile and degrade slowly or minimally, and because chemicals can live in ground water for decades or centuries, ground water contamination should be addressed as a cumulative issue on a human time scale. Unfortunately, each known contamination occurrence is perceived as a separate problem because each is local in a particular part of a particular aquifer and hence each produces impacts relating only to a small subset of the human population. But there are certainly many unknown cases of ground water contamination, so attention is needed to understand the cumulative chemical loading to ground water. Given that ground water contamination only rarely causes bad taste or smell even when the contamination is substantial, there is an unfounded but seemingly intuitive confidence in ground water ‘purity.’ There are no estimates for chemical loading to ground water in Canada and no estimates of assimilative capacities for Canada’s aquifers. As industrialization expands and population increases, the number of chemical release types, locations and total loading rates are likely increasing. Due to lack of any comprehensive monitoring, the overall magnitude of the problem is unknown but it is reasonable to conclude the problem is only going to get worse.

WHAT CAN BE DONE TO ADDRESS THE PROBLEM? IS ANYTHING BEING DONE?
In our current ‘cradle-to-grave’ approach to industrial production, ground water is the grave and this is also true for chemical agriculture. Our vast and invaluable ground water environment is being polluted without insight about the end result. Bold initiatives are needed: taxes on water use to fund monitoring and research to understand the full nature and extent of contamination, agricultural policies to level the playing field for chemical versus ecological agriculture, laws that require all new chemicals and products to have full-cycle analyses concerning toxicology, mobility and fate in ground water, and incentives for the pursuit of ‘cradle-to-cradle’ manufacturing. For this problem, Canada is lost in its wilderness so to speak. There is an active lobby pressing the federal government to establish a federal Canada Water Agency to focus on water security. Without such an agency it is likely that there will be no substantial progress in Canada.

Perhaps above all there needs to be much more education about ground water. For this, working with colleagues around the world, I have initiated the Groundwater Project (GW-Project), administered from the University of Guelph. It is a large, international project focused on producing a series of electronic books that will be available internationally to download free of charge. The GW-Project intends to cover nearly all aspects of ground water. The subject matter is organized into 17 domains with each domain containing multiple topics addressed in books. Because these materials will be published electronically, with no intention for paper publishing, there is more flexibility in the amount of material that can be covered and the manner of presentation. Nearly 300 scientists and practitioners from around the world have agreed to participate and more participants are engaging. The project aims for widespread global education about ground water; therefore, books are produced in English first and then translated into several other languages soon after. The project website, gw-project.org, shows the first round of publications planned for release in August 2020, with many more to follow. More than 200 books are in preparation by experts around the world for publication in 2020 and 2021.

The Groundwater Project will serve the needs of ground water teaching and education in many ways. Once books are on the web, we will seek instructors who want to select from the materials and create online modules for use by instructors who would prefer a predefined course map. A parallel track of materials is being prepared aimed at non-ground-water-specialized science and non-technical readership (consultants, managers, policy specialists), and general readership such as private well owners, non-governmental organizations, community water systems, environmental groups, and for high school education.

The Groundwater Project is aimed at educating and reaching out to all ground water stakeholders, including the drilling community. I have worked with many drillers and water-well companies and have a deep respect for those who toil in that important service industry – an industry that like many things to do with ground water goes without notice and without enough societal respect.